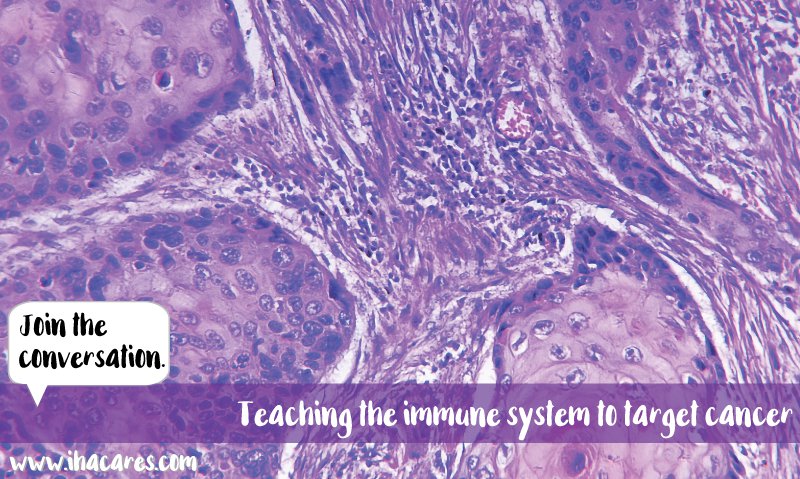 Thanks to continuous advances and breakthrough in cancer research, the medical community has been witnessing an unprecedented flow of success

It all starts at the cell level. Under certain series of unfortunate circumstances, some cells in our bodies become corrupted and start to grow to form cancerous cells. Normally, the immune system is supposed to patrol and detect those abnormal cells and destroy them. However, cancerous cells often find a way of evading the immune system through certain mechanisms including receptors.

What are cell receptors and what do they do? Well, certain receptors on the cell surface resemble the function of passcode or Identification Cards (ID cards). Normal cells have “good” passcodes on their surface and when those normal cells are scanned by the cells of the immune system, they are allowed to survive. However, cancer cells are often able to fool the immune system by acquiring (stealing or forging) those same “good” receptors (ID cards). As such, “impostor” cancer cells pass the scanning test of the immune system and they survive and keep growing in number.

Immunotherapy and targeted therapies specifically address this flawed issue of “fake IDs” by training and waking up the immune system to appropriately fight cancerous cells. For example, medications called “check-point inhibitors” block the interaction between particular cancer cell receptors (or fake IDs) and the immune cells “scanners” in order to uncover the true identity of cancer cells and allow the immune system to destroy them.

There are also several other mechanisms by which immunotherapy can help the immune system to detect and destroy cancer cells. The bottom line is that many patients who suffer from cancer can now be offered less toxic and more effective treatments through FDA approved immunotherapy and targeted therapy. In addition to standard therapies, patients have now more opportunities to enroll on clinical trials that are looking to uncover newer ways to teach the immune system to target effectively cancer cells without affecting the normal bystanders.